Engineering and design of a brine emissions mitigation system, which included:

When a facility has an on-going odor concern because of operational changes, a new design to eliminate the odor is needed. Add in the need to address an emergency relief scenario, and the design becomes more critical. An LPG storage company in Michigan was experiencing odor complaints from an atmospheric brine tank due to changes to the downhole storage formation. Then, a possible over-pressure scenario of the brine system was brought to the company’s attention. The company initiated a project project to mitigate the odor and control the possible over-pressure event. The existing atmospheric tank would need to be replaced with a closed system tank. The company’s team proposed a pressure vessel along with a flare system to contain the odors and control an emergency overpressure event of the brine system. During normal operations, the odors would be directed to the flare and burnt off high above the ground. During an over-pressure event, LPG liquids and vapors that could enter the brine system would be controlled by emergency shutdown valves and any LPG product that entered the brine system would be directed to the flare for safe burning.

The company’s Operations Supervisor suggested turning to a trusted project manager from their long-time engineering partners at HT Engineering to help solve the problem.

HT Engineering served as the principal engineer on the project, providing mechanical and foundation design and materials specifications. Our team assisted with bidding the project, equipment and materials, vetting contractors, and selecting the right construction team. During the two-year project, we provided construction management assistance, working with the client, vendors, and construction crews to meet and mitigate the challenges that arose. There were some construction difficulties due to equipment delivery delays and COVID-19 restrictions, but the project was completed prior to the drop dead date and the client was pleased with the final process. Good management, inspection, and construction crews helped the project proceed smoothly even with the course adjustments along the way. The end product now provides the client with an odor free system for every-day operations and the peace of mind gained from knowing that if a pressure emergency ever occurs, the process can safely handle the event.

An LPG storage company in Michigan 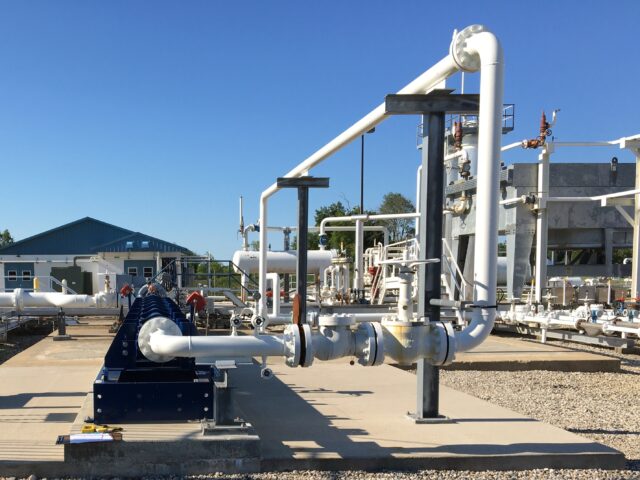 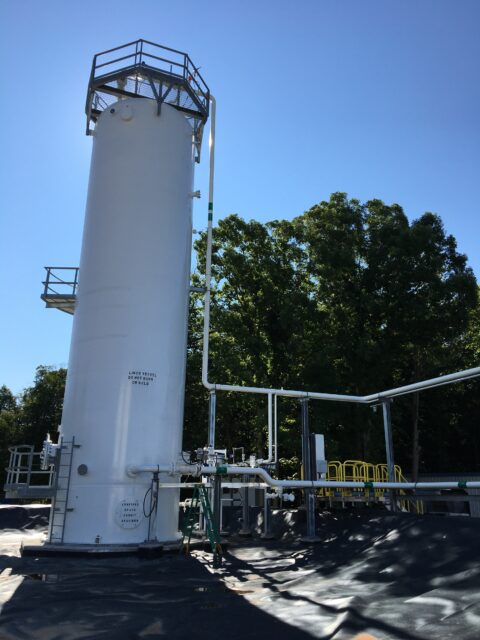 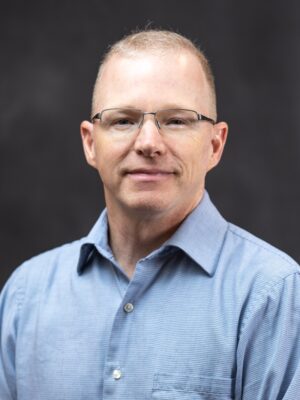