Many pipeline operators have invested significantly in automation – but they may still be missing some key benefits that can give them an edge in the form of reduced costs and fewer problems.

“Basic automation” takes simple, repetitive tasks or processes and automates them. Implementing this first level of automation, for example turning pumps on and off, or opening and closing valves automatically, has resulted in huge benefits for pipeline operations including better control of the product flowing through the system and quicker response to problems or disturbances in the line.

But there are deeper benefits to be had. Benefits that can be realized with an approach that starts by asking the right question: What are the most important operational issues facing the pipeline? It then takes input from personnel at all levels to determine the best role automation should play in addressing these issues. This approach can also lead to identifying instances in which adding too much automation would be, well, too much.

Getting beyond the first level of automation

Automation has been around long enough that it’s already baked into many assets used by pipelines today. Most pipelines have a significant array of sensors, control devices, and the software to manage them.

Pipelines have mostly achieved what we might consider to be the first level of automation: taking a formerly manual task and putting it under computer control. And they are reaping the benefits. With access to the vast amounts of data and control parameters provided by an automation system, pipeline operators can set process alarm and warning levels, and be alerted whenever an aspect of pipeline operation goes outside these limits. They can then take corrective action in a timely and informed manner, resulting in safer operation of the line.

But some pipeline companies are wondering whether automation can provide still further strategic benefits. The answer? It most certainty can. However, operators have to remove the barriers to additional automation first.

What obstacles stand in the way of gaining more from automation?

Many pipeline companies are leaving some significant benefits of automation untapped, especially in key areas such as pressure surge mitigation . There are several factors that keep companies from leveraging the advantages of further automation, including:

No consultation with front-line workers. Field staff, who often have good ideas about where automation can help, are rarely consulted when it comes to identifying high priority operational challenges or opportunities to do better.

Employees don’t see an upside. Even when field staff are engaged, there may be a knowledge or awareness disconnect: Many field staff don’t understand complex AI systems and computer-based modeling. Their first thought might be, “Will this mean I’m out of a job?” and their second, “Who’s going to service all this equipment?”

Too. Much. Data. It’s possible to install sensors on virtually anything – And collecting data is good – But too many sensors often result in too much data, to the point that the key insights get lost in the noise.

Adding to the workload. There’s an ongoing need to maintain, calibrate, service, and replace all those sensors, and pipeline companies may simply lack the bandwidth or manpower to take on this task.

Competing management priorities. Managers already have plenty of priorities to deal with, so they may not have the time or inclination to add more to their plates by installing advanced automation they don’t fully understand.

How to make automation work for you, not against you

Despite these common hurdles, the advantages offered by advanced automation are too important to be on the back burner for long. Here’s a structured approach you can use to focus your automation efforts where they will have the greatest impact on your business.

Understand the role of automation. In humans, eyes and ears act as sensory devices. The brain processes that input, then sends instructions to the hands or feet to take action. In automation, process sensors do this work, sending information to a controller, which analyzes it and sends instructions to its actuators for appropriate action. The automation controller can include many advanced features such as multiple programming languages, custom reporting, alarm handling, artificial intelligence (AI) for machine learning and many more.

Automation is particularly advantageous in performing tasks that are dangerous, difficult, or too repetitive for humans. It can reduce the need for employees to enter confined spaces, climb ladders, or be in areas that might contain hazardous gases. It can analyze complex interactions of variables in ways that the human mind cannot, and it can indefinitely perform repetitive tasks that lose a person’s attention in minutes. – And it can do this more accurately, more efficiently, with a higher level of safety and with minimal or no error.

As an example, consider the task of controlling a flow of gas or steam through a pipe: Imagine a human trying to manually measure a pressure variable over here, a temperature variable over there, a flow variable or over here, do a complex calculation in his head in order to position a control valve over there … and do this all in a fraction of a second … with a high degree of accuracy, precision and repeatability … and that’s just one task …

Solve problems, don’t just install equipment. Just because you can automate something doesn’t mean you necessarily should.

To find the right opportunities for automation, start by asking operational staff what major issues and concerns they face, including those related to achieving KPIs. For example, if those issues include downtime, a high number of inadvertent valve operations, other abnormal operating conditions, or lagging throughput, these are all areas where automation can help.

Keep in mind that field staff know the line in a way that office people don’t. Their perspective is valuable in identifying which processes will benefit most from automation, and they can also help define the role humans should continue to play in the process. Asking for their help sends a clear message that you are looking for ways to solve their problems and increase their productivity through automation, not just replace them with machines or eliminate the need for their skills.

Use advanced AI computer-based modeling when appropriate. As an example of an issue for which automation is particularly well suited, consider surge control.

Pressure surges can cause big problems for a pipeline’s integrity and longevity. As surges cause the pressure in the pipeline to cycle up and down repeatedly, the expansion and contraction of the pipe fatigues or weakens features where stress is concentrated, like welds and joints.

Long-experienced staff may know almost instinctively how to dampen a surge with adroit use of valves and other equipment. But this kind of knowledge takes years to develop, and many people with that level of skill are nearing retirement age.

Today, it’s possible to replicate this level of intuition by leveraging recent advances in modeling the behavior of fluids in pipelines. Modeling your unique system, including the placement of valves, changes in elevation, and other factors, allows you to predict the likelihood and impact of surges on the infrastructure, and understand what to do to minimize those impacts.

By using computer-based modeling and automating surge control, you can take the guesswork out of the equation, supplement the skills of your staff, and ultimately prolong the lifespan of your assets, particularly those welds and joints.

Consider greater sophistication in hardware. As assets wear out, it’s the perfect opportunity to consider investing in more sophisticated replacements.

For example, your line may now have fixed speed pumps pushing product in the line. Switching to variable speed drives would come at a cost but would improve pump control and efficiency and could also be used to help mitigate major pipeline concerns such as pressure surges and cycling.

Make sure you have the right expertise available. Wise application of automation technology requires people with a strong knowledge of your line and its unique operating considerations, and this may be best coming from your own employees. Equipment vendors also have a role in providing information, particularly around selecting equipment and then training your staff.

You should also consider how you can leverage the expertise of a third-party firm such as HT Engineering, which can help advance your automation journey in a variety of ways. Engineering firms bring access to specialized knowledge of where automation works best and how you can implement it effectively. They can also offer support for overflow work when your team is already occupied in day-to-day operations, and they add a layer of credibility to your plans and budgets.

Contact us, and let’s have a conversation to see how we may be able to help you deal with issues you’re facing using our smart, disciplined approach to automation. 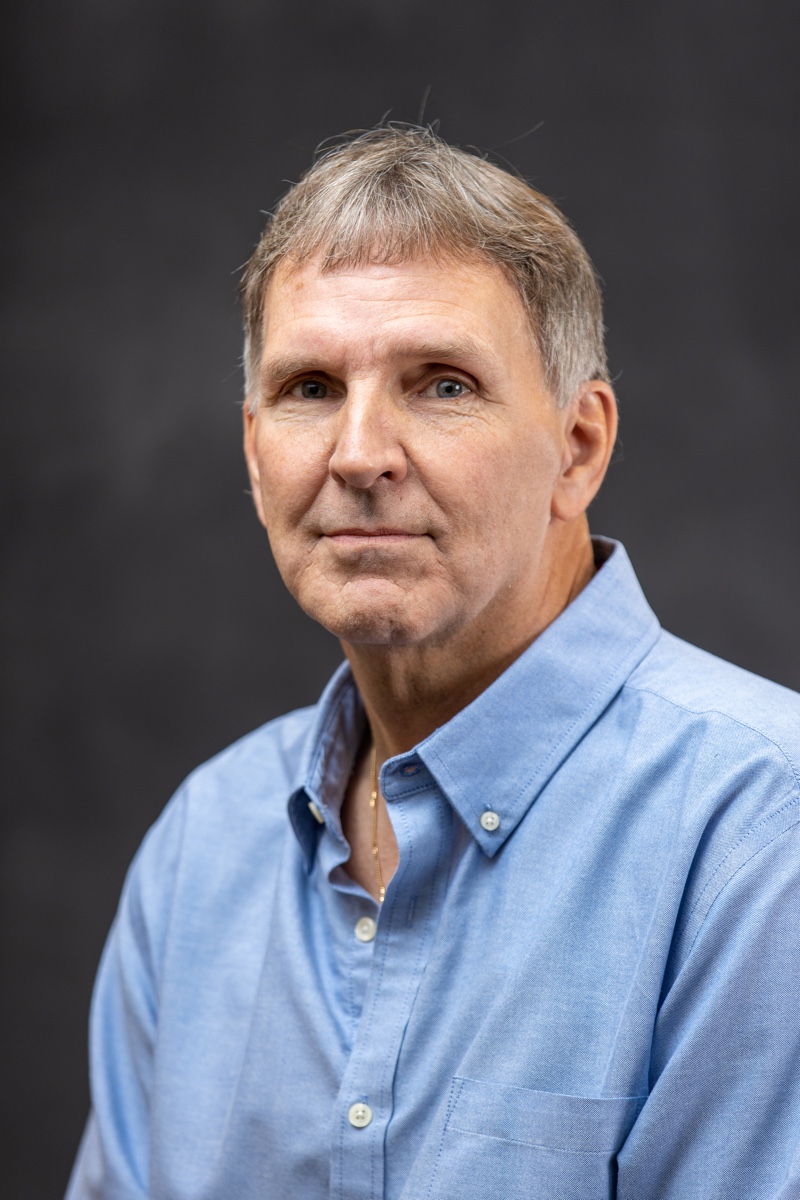 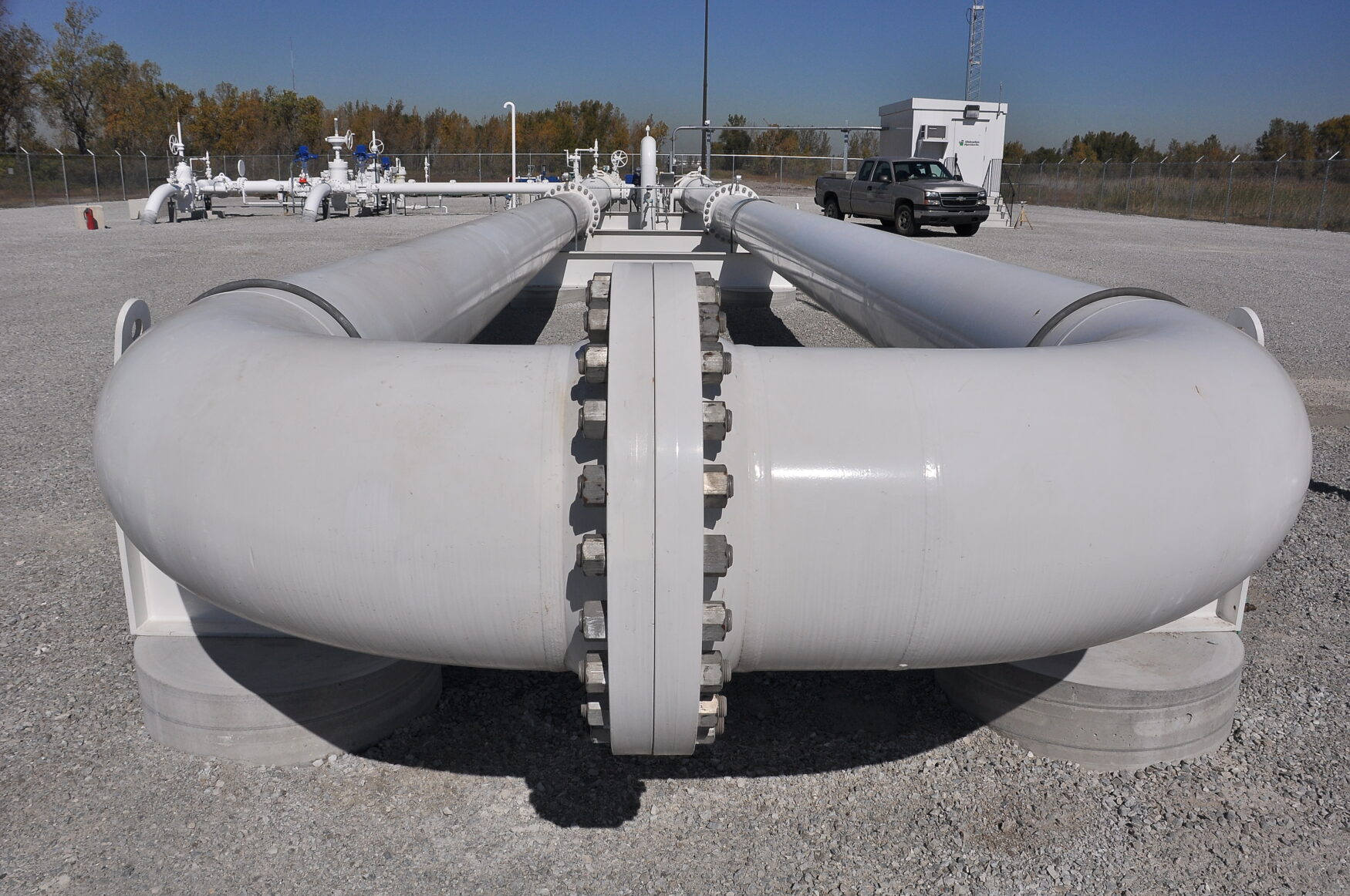 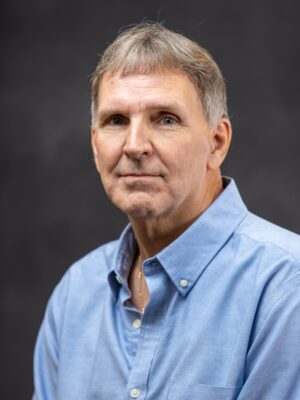