The purpose of mainline block valves on pipelines is to stop flow and isolate pressure, especially in the case of an emergency. But as valves age, even when properly maintained, they can lose their ability to form a tight seal. Additionally, many valves are installed below grade and are difficult to access for operation, inspection, maintenance, and repairs. Failure to seal when attempting to isolate a leak can result in a sustained release of product. Pipeline segments also tend to accumulate obsolete fittings that represent a higher leak risk than line pipe. One of our clients has undertaken a multiple-year, segment-by-segment program across their system to replace older, buried valves with new, above grade valves, and to remove unnecessary potential leak points.

The segment that needed to be addressed in this case did have buried mainline block valves that would not hold a seal. These valves were orbit type ball valves, and the gaps in the “through conduit” inherent to these valves had caused problems for pigging operations in the past. The line also contained a buried insulating flange that historically functioned as part of the cathodic protection system, but which was no longer needed. And while the antiquated pig launcher and receiver on the line were adequate for the previous generations of in-line inspection (ILI) tools, the newer technology scheduled to run soon would be too long to fit. HT Engineering’s project manager and engineers approached these issues by working closely with the client’s operations team to design solutions that would work for them.

While the mandate to bring buried valves above grade was straightforward, getting them there was not. The 28-mile line segment was situated nearly entirely in farmland, and most of the valves were located at the edges of tilled fields. The landowners were not eager to give up tillable acreage to the larger area needed for above grade valve sites. At several locations, we moved the valves up or downstream a few hundred feet to sites that worked well for both operations and the landowners. The team also addressed the risks associated with above grade valves and piping by selecting high visibility sites and installing security fencing. One valve was located in a hunting preserve, so we designed the site with a pre-poured concrete wall to protect the line from bullets.

With ILI technology ever evolving, we designed a new launcher and receiver that would accommodate the latest tools and provide the flexibility for easy expansion in case of future tool length increases.

Our project manager worked with the client’s team to divide the project scope between internal and contractor resources and helped select a contractor who shared the client’s value for safety as priority number one and who could meet the client’s extensive safety and quality requirements. Our engineers delivered fabrication and construction drawings that the client and contractor teams used successfully to build and install the piping. Our field support specialists developed comprehensive work procedures and stewarded them through extensive operations and management reviews and approvals, helped the client’s oversight team stay on top of the paperwork during execution, and delivered a complete, audit-ready documentation package after the construction was finished.

When the project was done, the operations team had six new mainline block valves that sealed well and were accessible for maintenance, one new check valve with a lock-open lever, and new pig traps that greatly reduced the complexity of launching and receiving ILI tools. The management team had greater confidence that the line was ready for effective emergency response and one less leak risk to worry about with the insulating flange gone. And the farmers? They were happy to have one less obstacle in their fields to plow around. 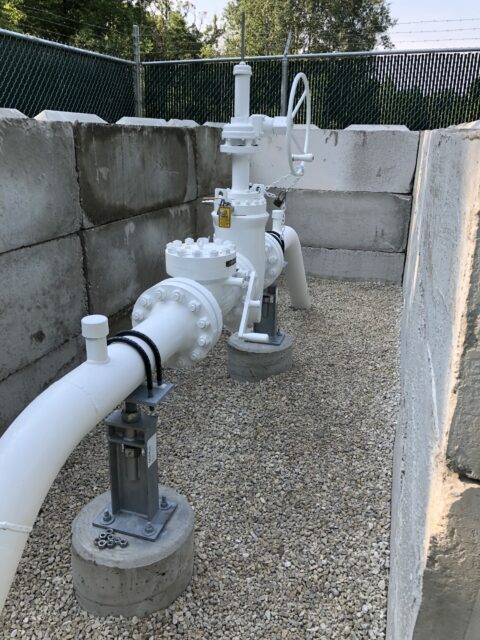 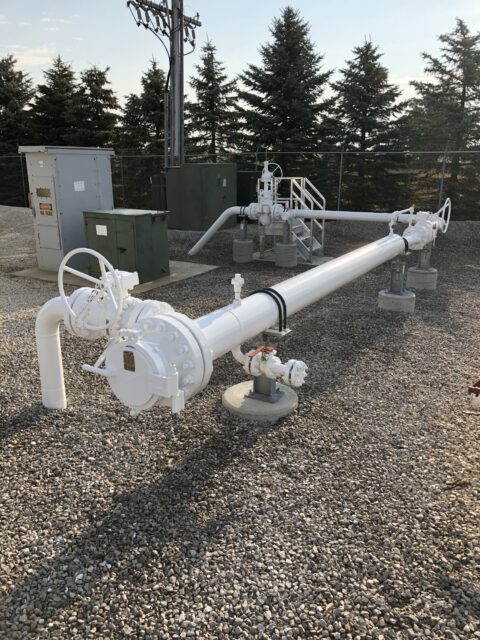 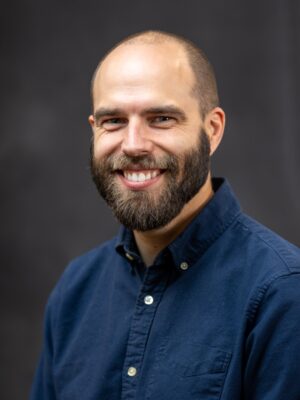 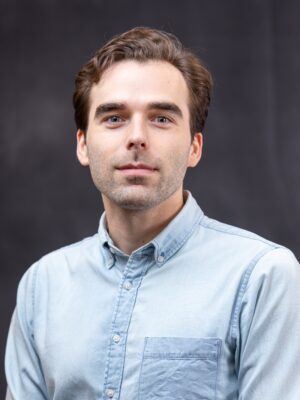 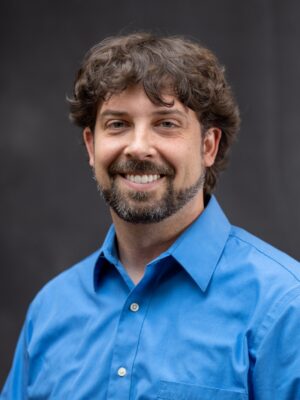